I’ve been selected to participate in the group exhibition at the Swiss Greek gallery Karouzou. The main subject is “metamorphosis”.Proud and very motivated to show an image related to this very interesting subject.

Metamorphosis is a biological process by which an animal physically develops after birth, involving a relatively abrupt change in the animal’s body structure through cell growth and differentiation.

Some insects, fishes, amphibians, mollusks, crustaceans tunicates undergo metamorphosis, which is often accompanied by a change of nutrition source or behavior. Animals that go through metamorphosis are called metamorphoses. (1).

«Among the modern techniques of illustration is photomontage. is also considered a type of since it goes same procedure of cutting and pasting the images and retouching them until the final result. Some contemporary artists use this technique, such as Silvia Gallart, a graphic designer who retouches her photos to create Pop culture art». 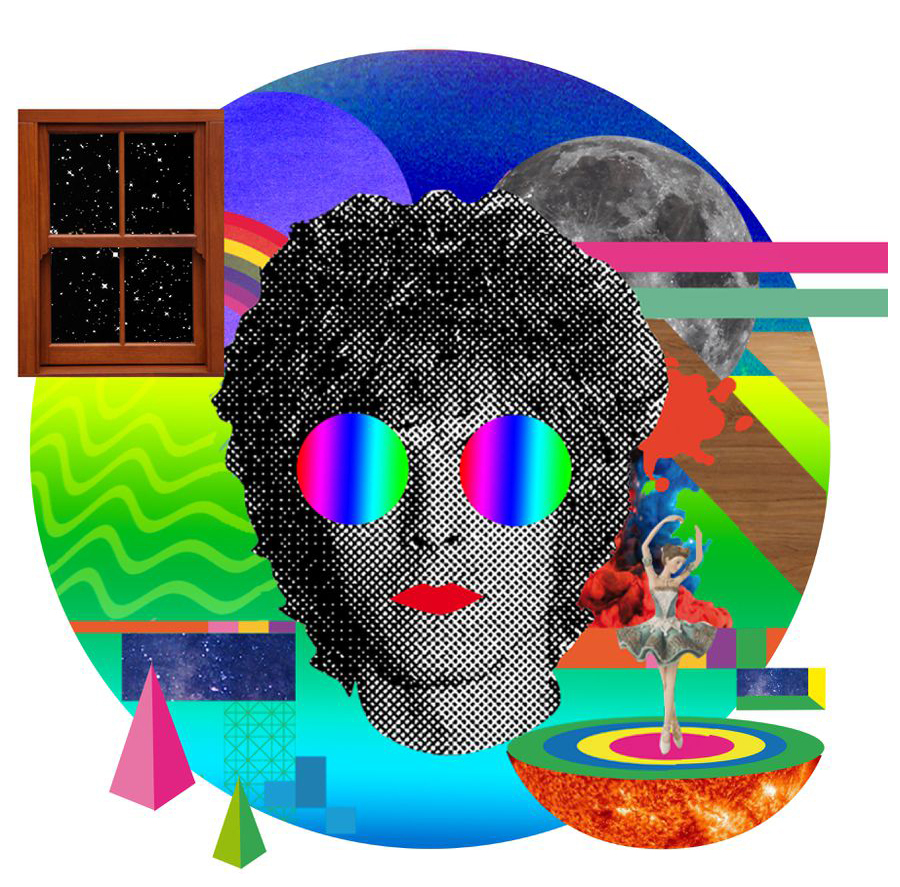 Check this new article about my art written by Alexandra Gut:

“In the course of the World of Work 4.0 and the associated digitization in the workplace, we at Network of Arts (NoA) are also observing new trends in the art field. Our NoA artist from Spain, Silvia Gallart (* 1980), reacts to social change and digital communication techniques with New Media Art and Digital Pop ..”

Being part of this group exhibition: check it out, it is visible on the glass from the gallery until this spring.

I’ll been invited to participate on a poster exhibition at the swiss gallery Kunstzeiger. More details will be published here soon: www.kunstzeiger.com

The gallery is located in the heart of Zürich: Zentralstrasse 134.

“I wish you a very happy and warm new year, full of joy, happiness and success”.

As every year, the Basis Lager swiss cultural space opens its doors to the public. The second of december you can visit the open art & design ateliers, drink and eat some food and listen to some music. Dont miss this special event in the heart of Zurich.

This time I am not going to be on my workplace because I am going to visit the others work. I’ll keep you posted.

The key visual for the poster and flyer its created by me.
I reuse the image of the tiger created by the illustrator Yvonne Rogenmoser the last year.

And I add some new elements like the christmas Santa Claus hut. I hope you like the image, I created it with a lot of love 🙂

This summer I created these new tipography & icon posters. Just send me a PM if you want to acquire one or ask in more detail. They can be digital printed in three different sizes: A3, A2, A1. I hope you like them!

Some of my vinyls are there. Check it now. Until summer is gone…
Send me a PM if you want one 💕